Skip to main content
It looks like you're using Internet Explorer 11 or older. This website works best with modern browsers such as the latest versions of Chrome, Firefox, Safari, and Edge. If you continue with this browser, you may see unexpected results.

Unprocessed collections are open for research at the discretion of the archivist.

Summaries and preliminary content notes are available for select collections.

Please contact the library in advance of your visit if you would like to view one of these collections.

Scope: This collection includes worship bulletins, newsletters, sermon notes, audio and video recordings, and administrative documents pertaining to the Community of Reconciliation and the University and Campus Ministries, headquartered in the Oakland neighborhood of Pittsburgh.

Among the notable items are notes and historical documentation pertaining to the book-length account of the Community of Reconciliation’s history and activities. This Far by Faith by Clarke M. Thomas was published in 2008 and is available in the Pittsburgh Theological Seminary Library’s general collection.

Historical note: The Community of Reconciliation, or COR, was founded in Pittsburgh in July of 1968, as the worshipping body of the University and City Ministries, whose activities also included campus, youth, and children’s ministries as well as urban action.

Later, in 1982, COR expanded made its ecumenical reach official by seeking and achieving affiliation with the United Methodist Church, the United Church of Christ, the Christian Church (Disciples of Christ), and the American Baptist Church, as additional to its alignment with the Presbyterian Church (U.S.A.).

As of 2013, the Community of Reconciliation remained an active congregation, residing on Bellefield Avenue in the Oakland neighborhood of Pittsburgh.

Scope: This collection contains John Knox McClurkin’s handwritten sermon notes from his tenure as pastor of the Shadyside United Presbyterian Church, located at the corner of Centre Avenue and Cypress Street in Pittsburgh. It also holds a small, leather-bound reference Bible.

Scope: This collection contains typed and annotated notes for sermons delivered by Kramer at Lakeview Presbyterian Church (St. Petersburg, FL) and various other churches; manuscripts by Don Kramer, including his thesis entitled “The Providence of God,” which was submitted to Pittsburgh-Xenia Theological Seminary in September of 1944. There are also a number of short, pre-printed sermons published by the Haddon Service, Fairfield, CT and several programs.

Biographical note: Rev. W. Don Kramer was born in Pittsburgh, PA and graduated from Bethany College (WV), Pittsburgh-Xenia Theological Seminary, and the University of Pittsburgh with a masters degree. He served churches in Mellwood, PA; St. Petersburg, FL; and Ashland, KY. He spent 19 years in Chautauqua, NY as assistant in the Department of Religion and died in Highstown, NJ on May 22, 1973 at 51 years of age (source: obituary contained in collection).

Scope: This is a collection of eight sermons written by hand into small notebooks bound with string. Covers feature the sermon titles, locations, and dates delivered. The author notes that the sermons were delivered at “Syracuse” and “Elmwood.”

Scope: This collection contains a handwritten book of sermon notes from Mungo Dick, with references to his travel in New York, Western Pennsylvania, and Ohio. There is also a much later, partial index to the dated entries.

Scope: This collection consists of William Holmes Fulton’s sermon manuscripts and accompanying church programs. In a letter dated June 19, 1992, W.H. Fulton’s son Robert Brank Fulton of Madison, WI states that he gave to the Pittsburgh Theological Seminary Archives 48 typed and 56 handwritten sermons from his father. Most of the items are enclosed in envelopes that bear the sermon title, location, and/or occasion(s) and date(s) on which the sermon was delivered. Most appear to have been delivered at the First Presbyterian Church (Rockford, Ill.).

Biographical Note: William Holmes Fulton graduated from Westminster College in 1894 and Allegheny Seminary in 1897. He held an honorary D.D. from Monmouth College and an honorary LL.D. from Rockford College (Illinois).

Scope: The collection includes several pastoral reference volumes (e.g. Analytical Concordance to the Bible) in box 1. Boxes 2-6 hold sermon texts and accompanying notes along with typed, partial index to the sermons. The sermons are grouped by the book of the Bible, theme, or occasion.

Following seminary, Reid began his career at the Associate Reformed Church in Louisville, KY, where he stayed for five years, taking a one-year sabbatical for graduate study at Oxford and Edinburgh. Then he served a church in Butler, PA for seven years, before being called to lead the First Presbyterian Church in Columbus, GA in 1939. While serving in Columbus, he published his first of four books of sermons. His publications later included five books of meditations and homilies for young people.

Scope: This collection features: copies of various journal articles and other publications written by Nancy Lapp; correspondence, maps, and a project proposal relating to a 1980-1982 excavation at al-Qasr, Egypt in cooperation with the Institute for Antiquity and Christianity, Claremont Graduate School; correspondence with G. Ernest Wright, then-president of the American Schools of Oriental Research at Harvard Divinity School, from the 1950s to the 1970s; correspondence, schedules of events, student contact information, and programs relating to the Episcopalian group at Pittsburgh Theological Seminary from the 1980s through the 1990s; and lastly, correspondence and newsletters relating to the Kyle-Kelso Fund. 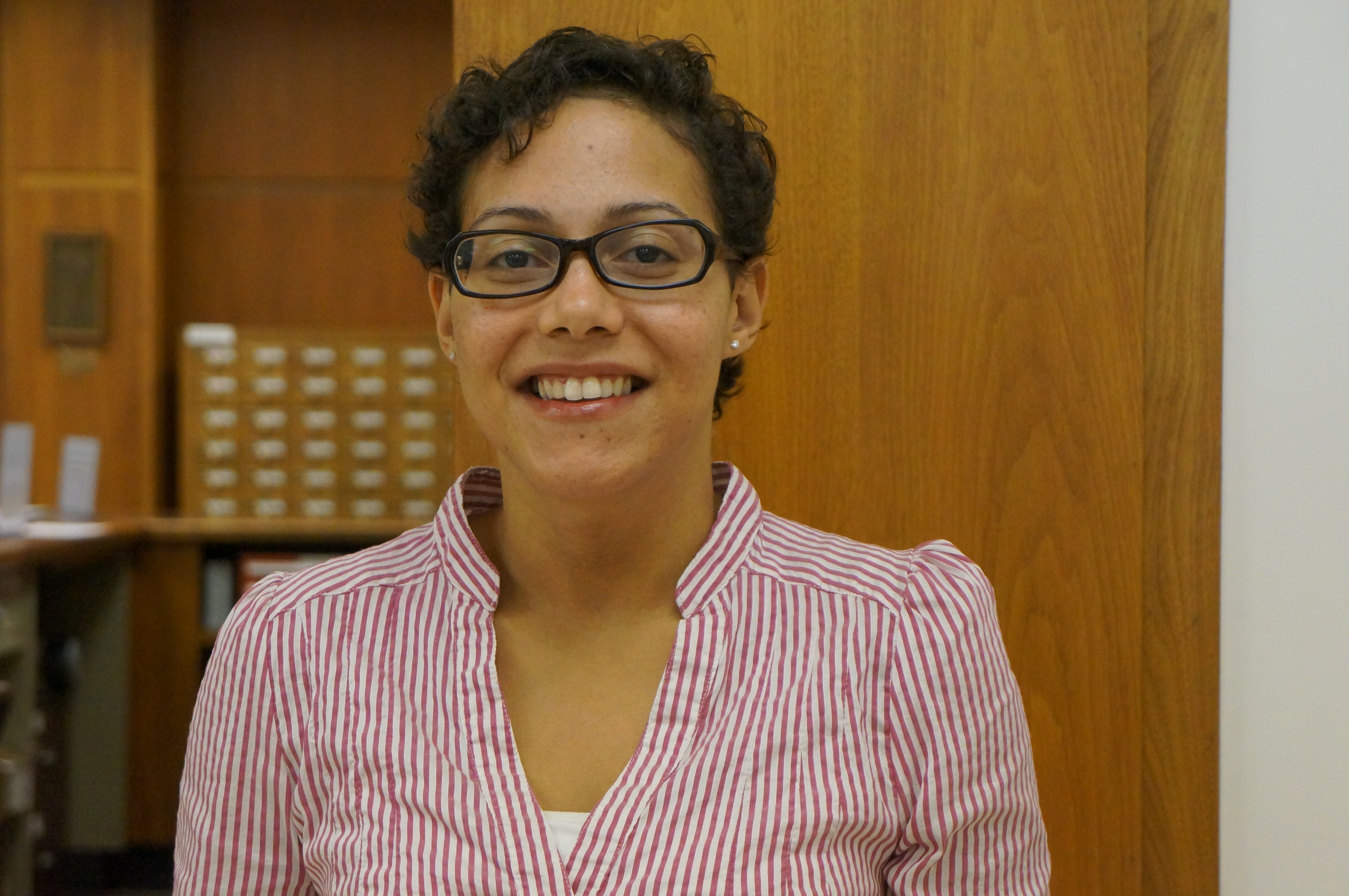 This guide was authored by archivist Elizabeth Scott. It is currently maintained by Alyson Pope.