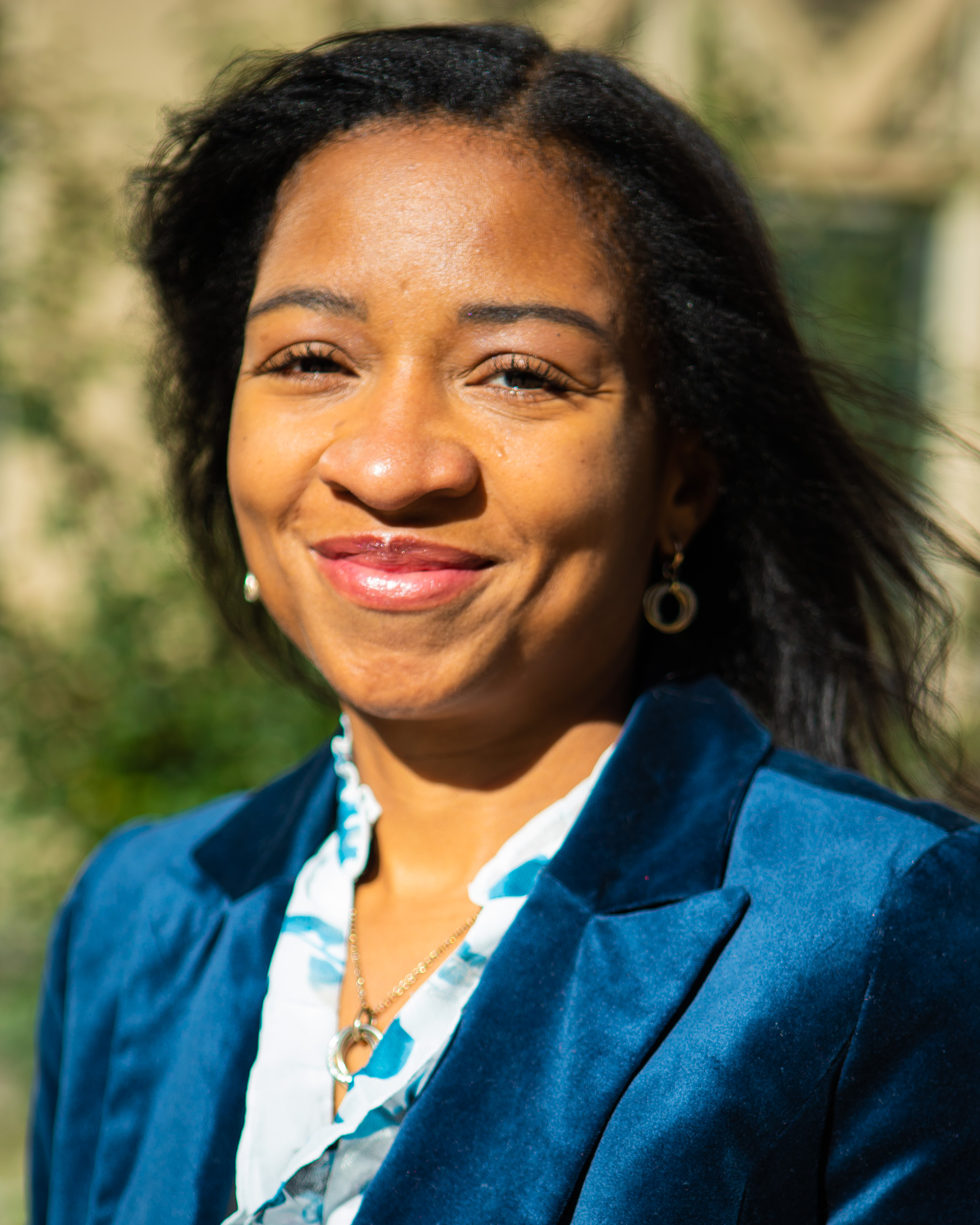 Dr. Jennifer T. Kaalund is associate professor of New Testament, a position she has held since 2021. She is a member of the Society of Biblical Literature, where she serves as an editorial board member for the Bible Odyssey and co-chair of the steering committee for “Space, Place, and Lived Experience in Antiquity.” She is also a member of the American Academy of Religion, the North American Patristic Society, and the Catholic Biblical Association, and she is an editorial board member for the Journal of Feminist Studies in Religion. Her numerous publications and lectures include the monograph Reading Hebrews and 1 Peter with the Great Migration: Diaspora, Identity, and Place (Bloomsbury/T&T Clark, 2018), part of the Library of New Testament Studies series. She previously served as assistant professor of religious studies at Iona College, where she received the Junior Faculty Award in 2020. Kaalund received her Ph.D. in New Testament and early Christianity from The Theological School at Drew University. Her current research interests include contextual biblical hermeneutics, contemporary uses of the New Testament, and material culture.

For a complete list of titles, see the Display Bibliography, below.

Click the file below for a complete list of books used for a display at Barbour Library to support this event!

Jones, Darryl L. (1997). “The Sermon as ‘Art’ of Resistance: A Comparative Analysis of the Rhetorics of the African-American Slave Preacher and the Preacher to the Hebrews.” Semeia 79, 11–26.